BREAKTHROUGH
It was the first time she, JoAnn, had ever competed in the Special Olympics. She had trained hard but had no expectations of winning her race. But she did win.
After the medal was placed around her neck she ran to her parents and said, “Look mom and dad – I won! I won my race!” Tears fell from their eyes and splashed on their chests.
Noticing their tears, the judge approached them and asked, “Aren’t you happy that your daughter won the race? Why are you crying?”
Wiping the tears from her eyes, JoAnn’s mother said, “Of course we are happy she won her race. But what brought tears to our eyes was the joy we had in hearing the first words she ever uttered.”
It is easy for Christians to do good works and kind deeds in the name of the Lord without mentioning His name. And that is good. But we must also willingly and without hesitation boldly tell others of His redeeming grace and salvation.
Prayer: Give us courage, Father, to share Your message of love, hope and salvation with the lost. In Jesus’ Name, Amen.
Scripture for Today: Psalm 107:2 Let the redeemed of the Lord say so, Whom He has redeemed from the hand of the enemy,
Posted by Guido staff at 3:00 AM 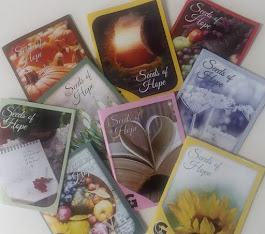 Guido staff
The author of "Seeds Of Hope" is Larry Guido, the President of Guido Ministries. Seeds of Hope Daily Devotionals are a one-minute read providing encouragement and inspiration, insight and wisdom on how to get through the tough times in life. The “Seeds” contain humorous stories and interesting illustrations that offer practical answers to life’s most perplexing questions. 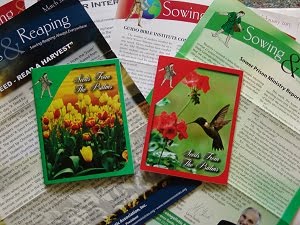 You may choose to get the printed booklet of our daily devotional "Seeds Of Hope" though the mail each month, along with our newsletter, "Sowing And Reaping." You may request to be added to our mailing list by clicking on the image above, emailing Lynn at lynnr.guidoministries@gmail.com, or calling us at 912-685-2222.

Enter a book of the Bible, chapter and verse to find a devotional about it:

The ministry of The Sower is supported by voluntary gifts. It is not underwritten by any organization. We can only do what we do with your support. Donate Here! 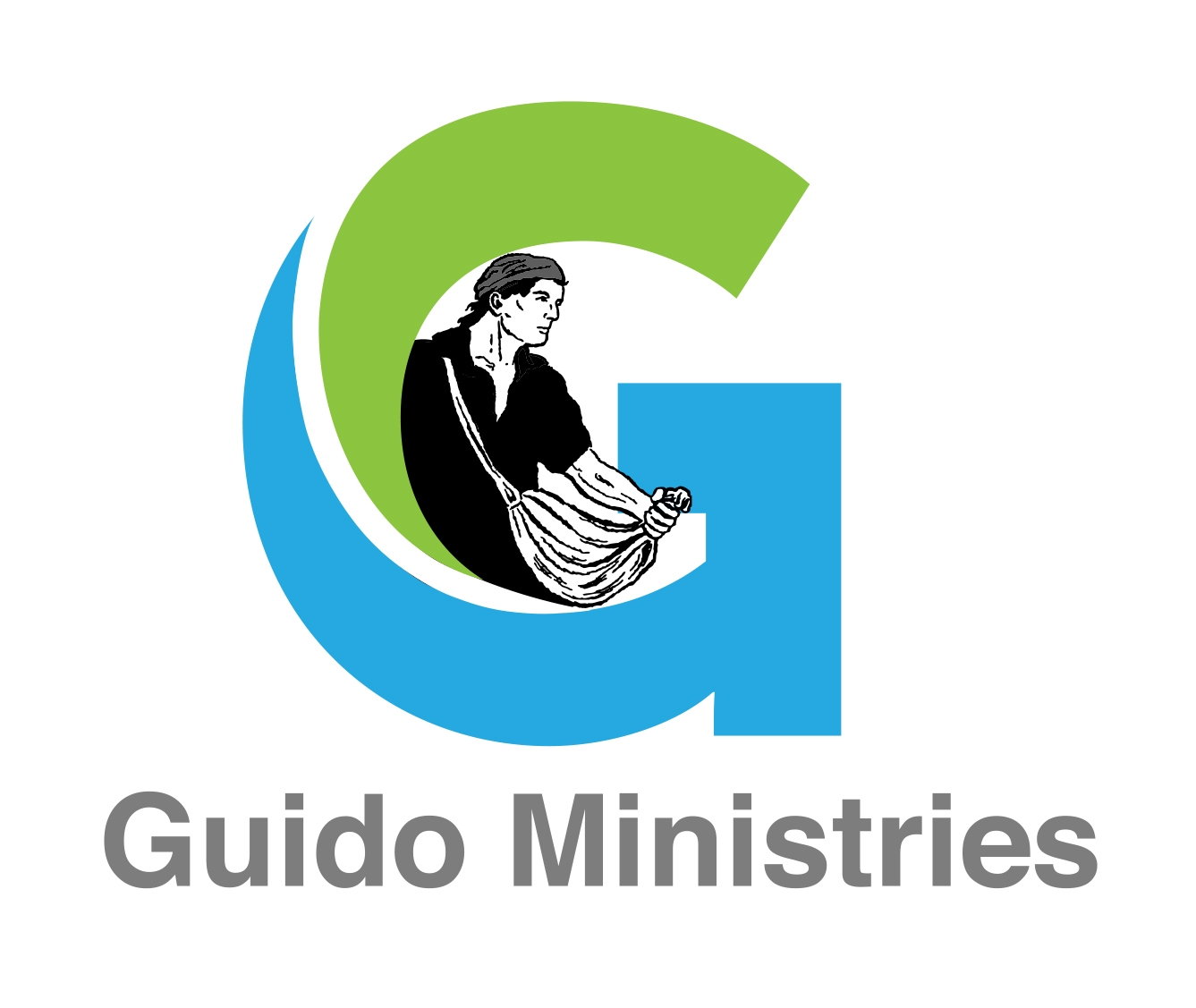